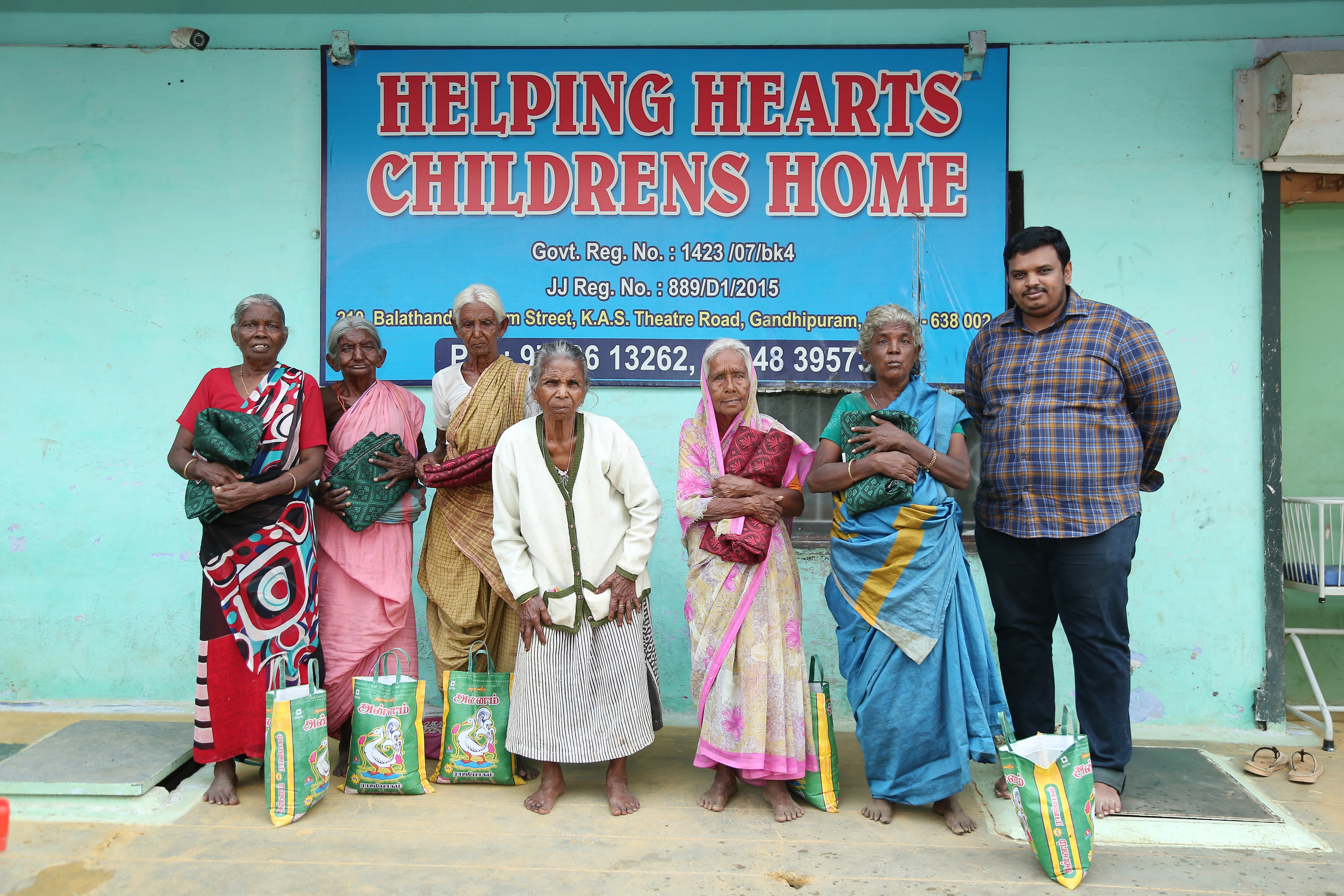 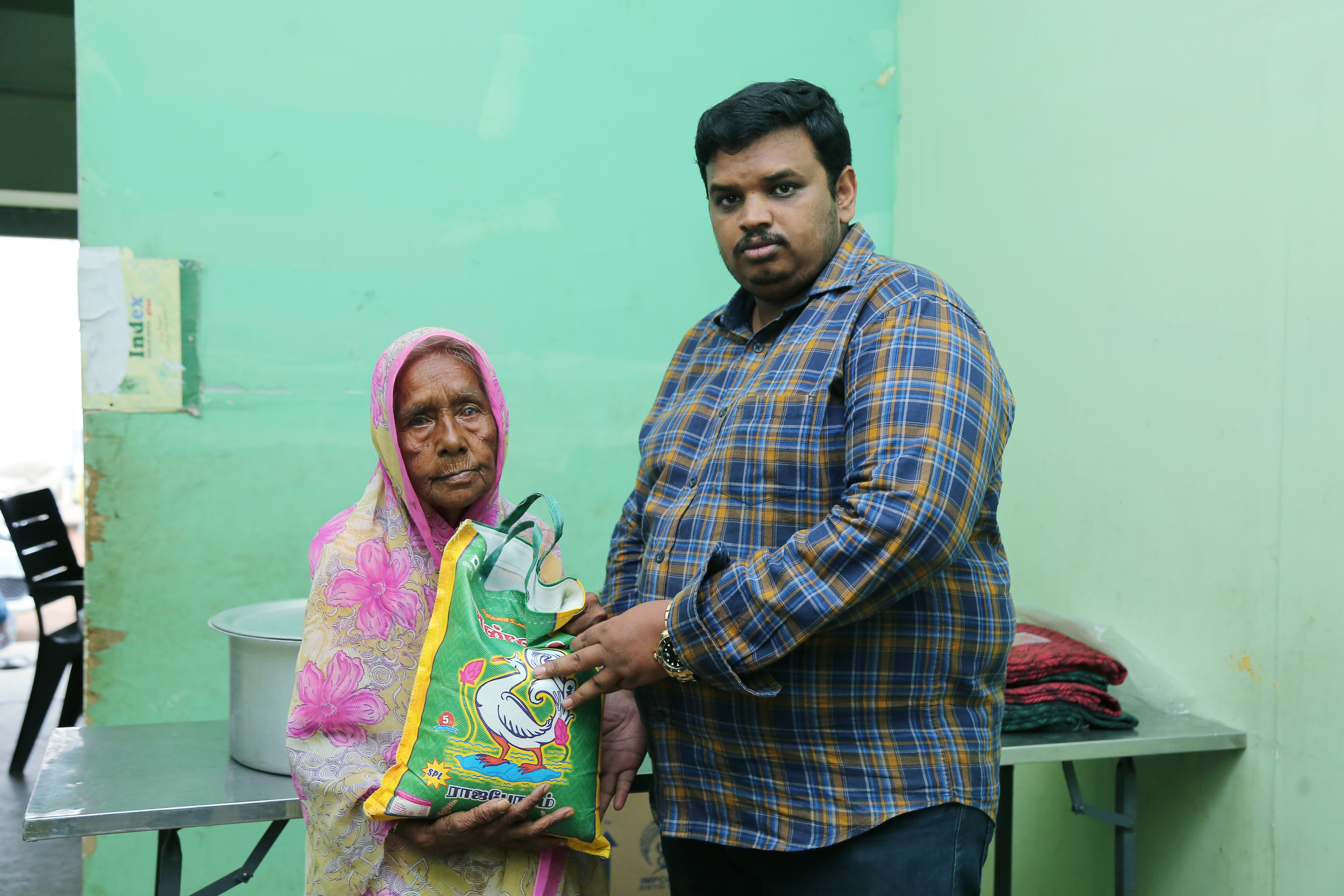 Our society has a fate of bearing thousands of destitute elderly parents those do not even have a couple of meals a day and active hard to meet their base needs due to special factors such as age, disability to work, health condition and abandoning by their own children. Thus raised a project named “Sponsor a parent” that meets the monthly rations such as rice, wheat, pulses, oil and basic spices are provided along with daily use items such as detergents, soap, clothing and lone quality of money are provided to eldest is need.

This ration not only meets their basic needs, but also makes them self-reliant, as they don’t have to beg or depend on anyone.

The project successfully identified several destitute elders in neighbouring communities from 2009 and making the elderly parents to lead their life of sustenance a dignity.